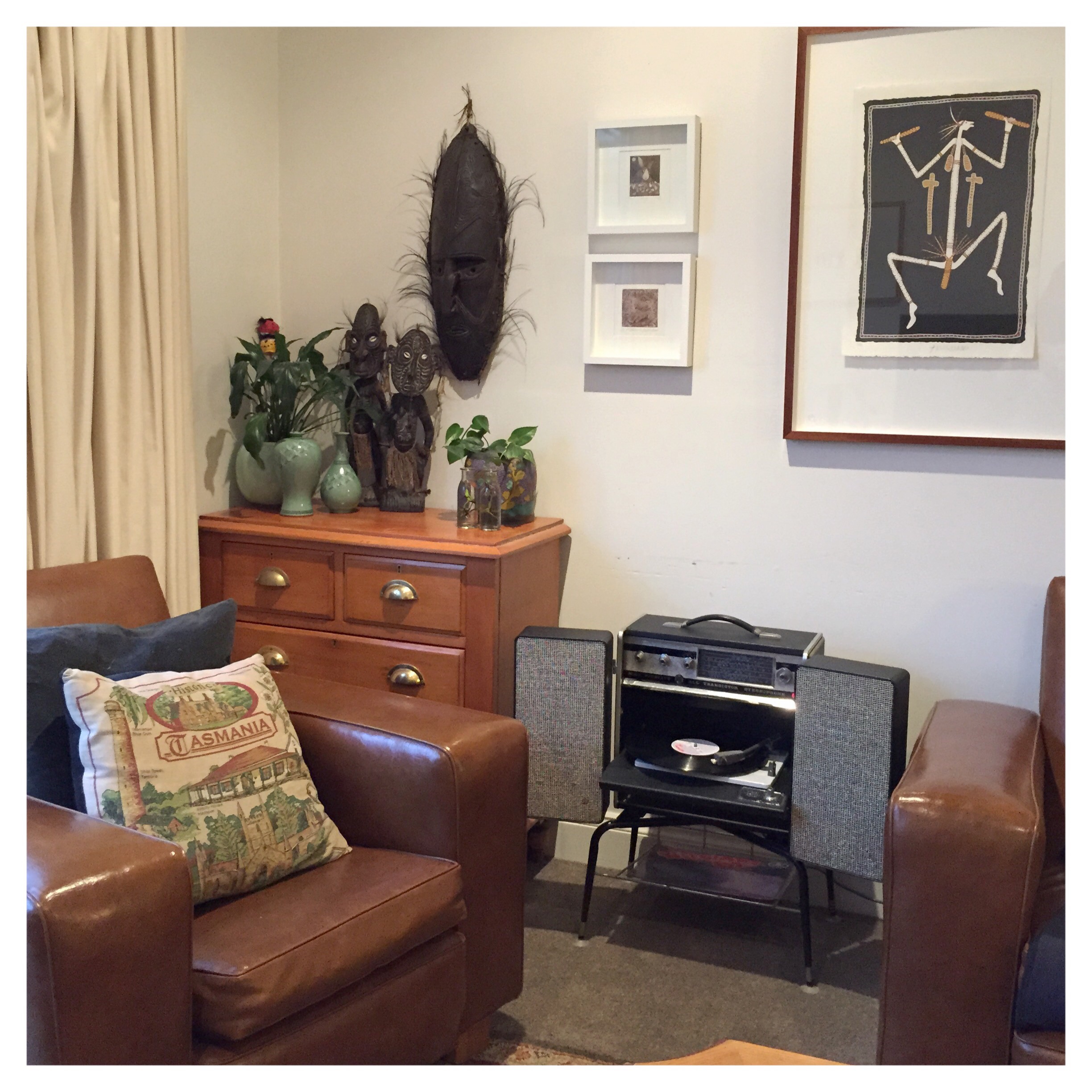 Can you spot something new (I mean old new not new new) in our lounge room?

I spent a whole day rearranging furniture to fit it in, and so whilst this corner of the lounge room now looks presentable, the rest of the house looks like a bomb has hit it!

Anyway, it’s a portable record player and an AM (only) radio.  We have inherited it from Clive’s uncle Robin. 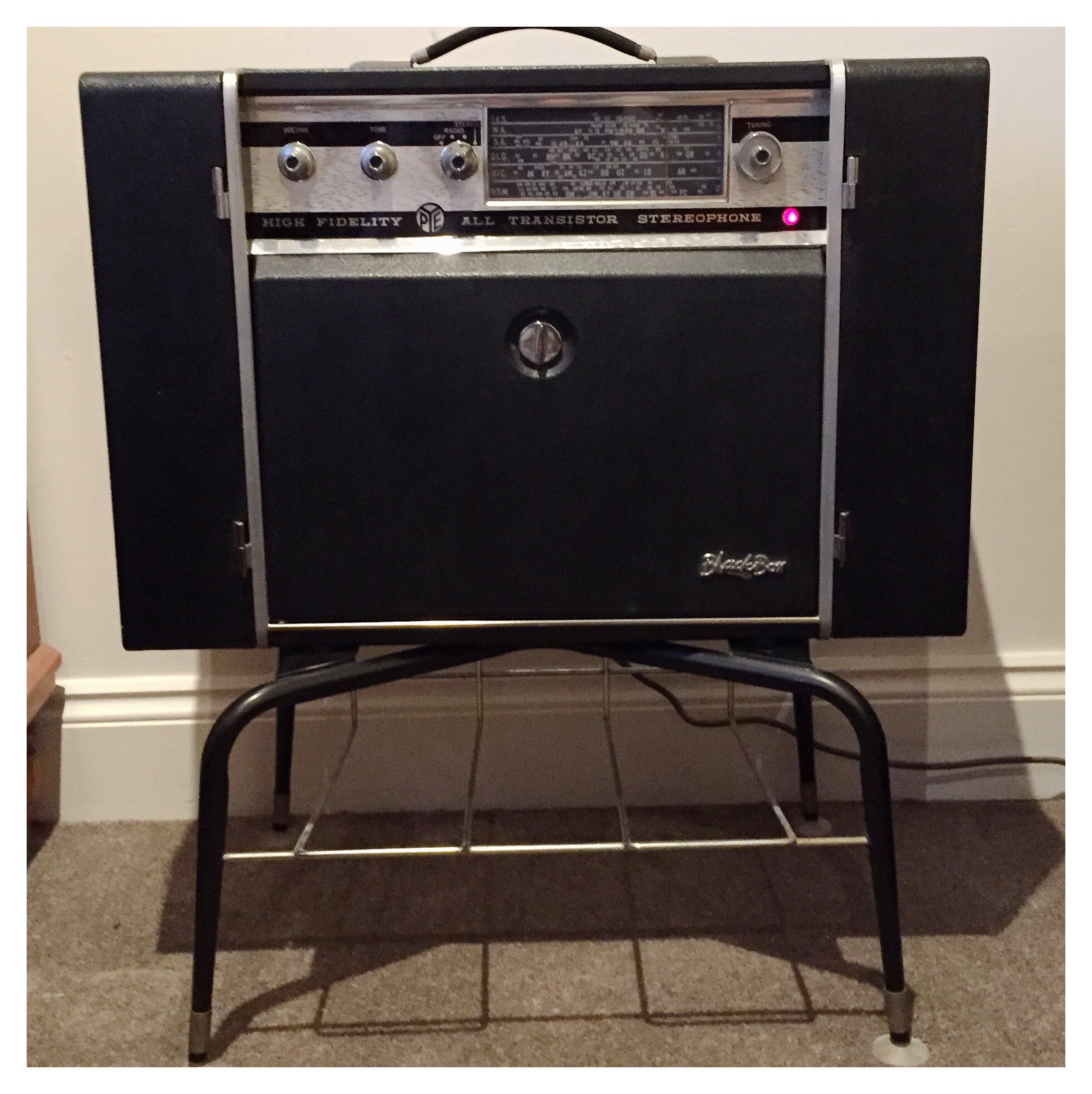 see how the speakers fold in. and the record player folds up and then there’s a handle? yep you can just lift it off the stand and take it, well, anywhere …

I have been listening to records all day.  Well … when I say records I mean two records, because that’s all I have at this point.  Hitwave 81.  It’s pretty daggy.  My friends Bec and Ash gave it to me for my 40th birthday.  Along with 1981 Over The Top (my most favourite compilation album from that year) … Physical by Olivia Newton John, The Night Owls by Little River Band, Boys In Town by the Divinyls.

1981 Over The Top, 1982 With A Bullet and Summer Breaks 1983.  They were the best.  What were your favourite compilation albums when you were growing up? 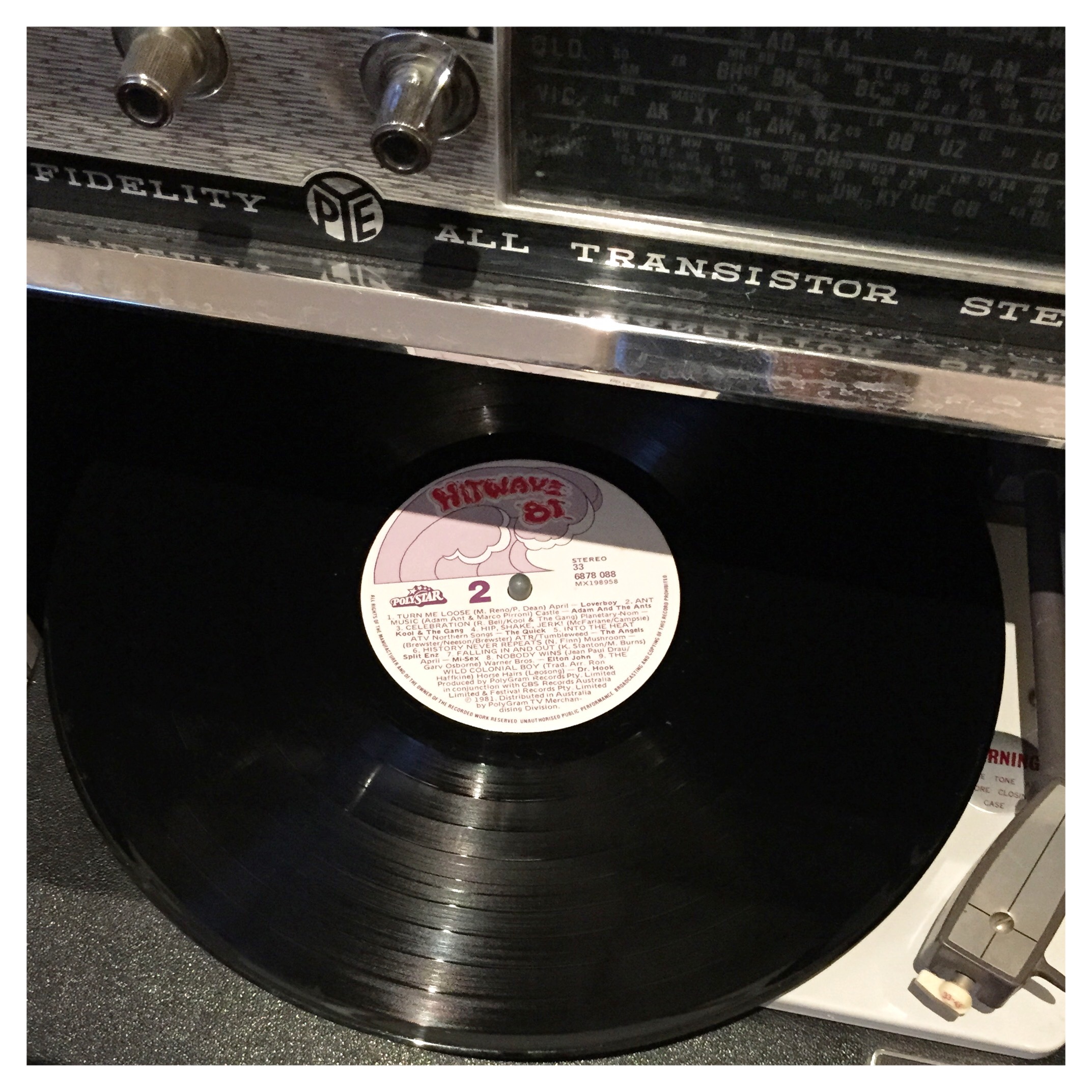