At university I had hardly any money, and SO … I used to frequent the front bar at the Robert Burns hotel on Smith Street.  It sounds like a Scottish pub right?  But no, the food was Spanish.  In the front bar you could get great garlic mussels and the fish of the day for an absolute bargain.

Then, when I started working and had some money, I used to go to the restaurant out the back of the Robert Burns and have paella (but still the garlic mussels – they are hard to pass by).

And then a few years ago Anada opened on Gertrude Street, and it reminded me how much I love Spanish food.  I am thinking fondly of their squid ink paella.

And then a couple of people cooked paella for me (my Spanish friend Santiago and my farmer friend Paddy).  I figured if they could make it, I could too.  And so began my paella adventure.

What I have discovered, if you haven’t cooked it before,  is that there are 3 vital ingredients:

And then you can’t go wrong.

The first time I made it with arborio rice and with chorizo from the local butcher.  It was OK but not great.  A bit gluggy and not that tasty.

So next time I went for the full on gourmet option, and bought the ingredients at Preston Market. I bought Calasparra rice which comes in a gorgeous white cotton bag etc. etc. but costs $10 for 1 kg.  Really?

When I read about paella it seemed to be the ‘leftover’ dish cooked by Dads on a Sunday night and, I assumed, the equivalent of baked beans on toast …

So, I hunted for cheaper rice suitable for paella.  My next stop was Casa Iberica.  It’s on Johnston Street in Fitzroy, but the warehouse (and shop) is just down the road on Fulham Road in Alphington (I can walk there from my house). 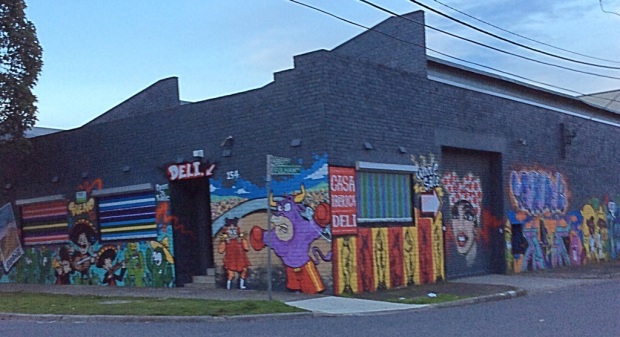 So many good things here (including great chorizo) and I also bought our new favorite condiment, chimmichurry.  And Santi (when I mentioned my forays into Spanish cooking) promptly pulled out his favourite things to buy there.  I took photos to remember. 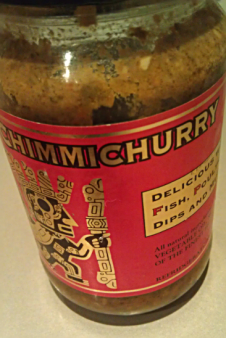 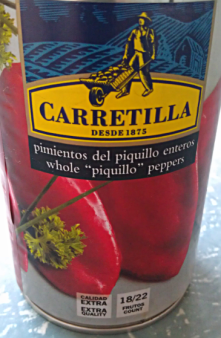 They did have a cheaper rice here, maybe $8 for 1kg, and I used it, and it was good.

But I was still looking out for a cheaper rice, so I checked out the range at the ‘new god of all European products supermarket’ Psarakos, in Thornbury.  And … here we have it … Fallera rice.  I can’t read Spanish but when it says El Autentico Caldo Para Paella, I assume that is means that it is authentic rice for paella.  Now I can’t remember the exact price as  I bought it a month or two ago, but maybe $5 for the kilo.  Which I am much happier about.

So, last night, I thought I would make the kids (mine and Elise’s) something nice for tea, and I cooked paella.  A simple version, with chicken stock, chicken, chorizo, peas and roasted capsicum.

I presented it something along these lines ‘ it’s salami and rice with peas, you like salami – and it’s called paella and it is like the national dish of Spain’.

They hated it!  I threatened, cajoled and bribed them to eat it. Eventually they choked it down.

Luckily round two for dinner was adults.  Bless them.  Clive, Elise, Nick (and I) all liked it.  Nick even said it was delicious.  Twice.

If this post has sold paella to you (looking back maybe it hasn’t) here is the recipe I have been relying on very successfully.

For those that have cooked rissotto but not paella, paella is HEAPS easier to make!  You have to fry some things at the start, then you just put everything in the pan with the rice and stock and cook it for 30 minutes.  Done!

Well, that’s the gist, it is a bit more complicated.  Here’s the actual instructions.

2 red capsicums (1 diced, one roasted, peeled and then cut into strips)

a pinch of saffron threads ground with salt

around 500g of any combination of prawns, calamari, mussels, pippies etc.

Now add all the previously cooked ingredients back into the pan and stir these for a couple of minutes, along with the tomato, saffron, salt, paprika and pepper to taste.  Then add the stock and bring to the boil.

Cook gently for 15 minutes with the lid off, then add the roasted capsicum, peas and seafood and cook for a further 15 minutes.  Don’t stir it anymore.  At the end you can increase the heat for 5 minutes to create a crunchy crust on the bottom.  When you are done cover with a tea towel and let it sit for a bit.

Serve your paella with parsley sprinkled on the top and lemon wedges and maybe some chilli if you want. 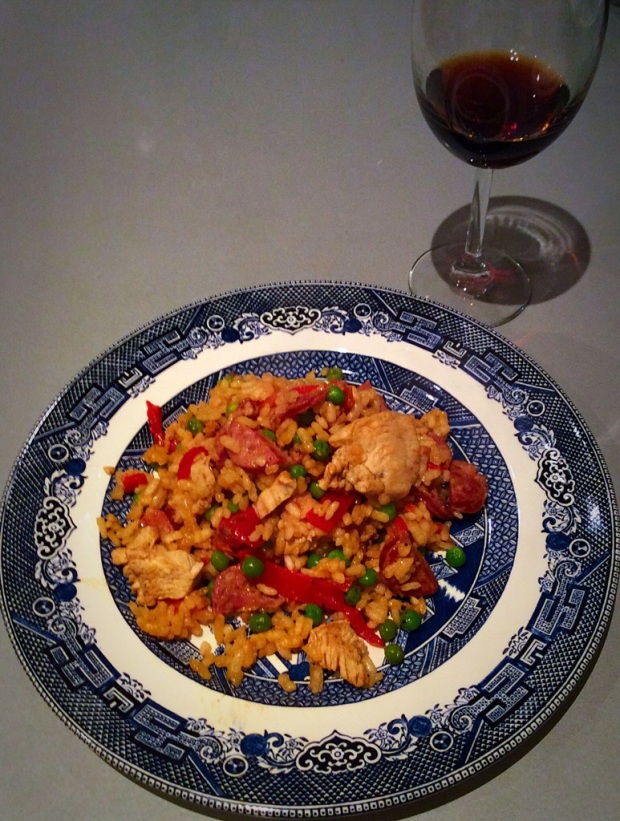